Congratulations to the following winners from the Sr. UOL Carnegie Chapter:

Senior Chapter of the Year

Metro J. Baran Award (awarded to a deserving member of the UOL who works with the youth)

Congratulations to the following newly elected/appointed officers from Carnegie Handicap accessible options to the church and to the lower level of parish hall. Quotes from UOC of USA 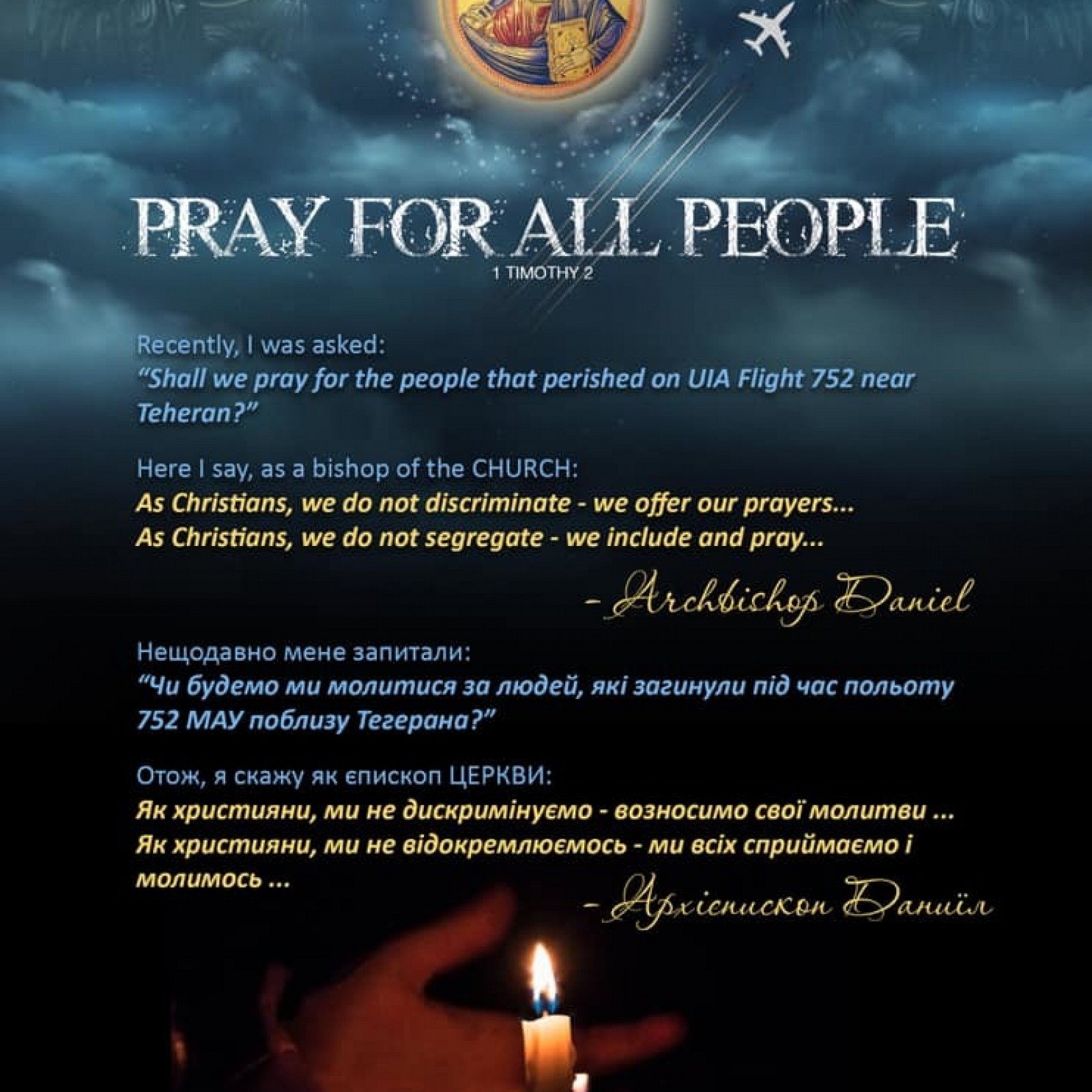 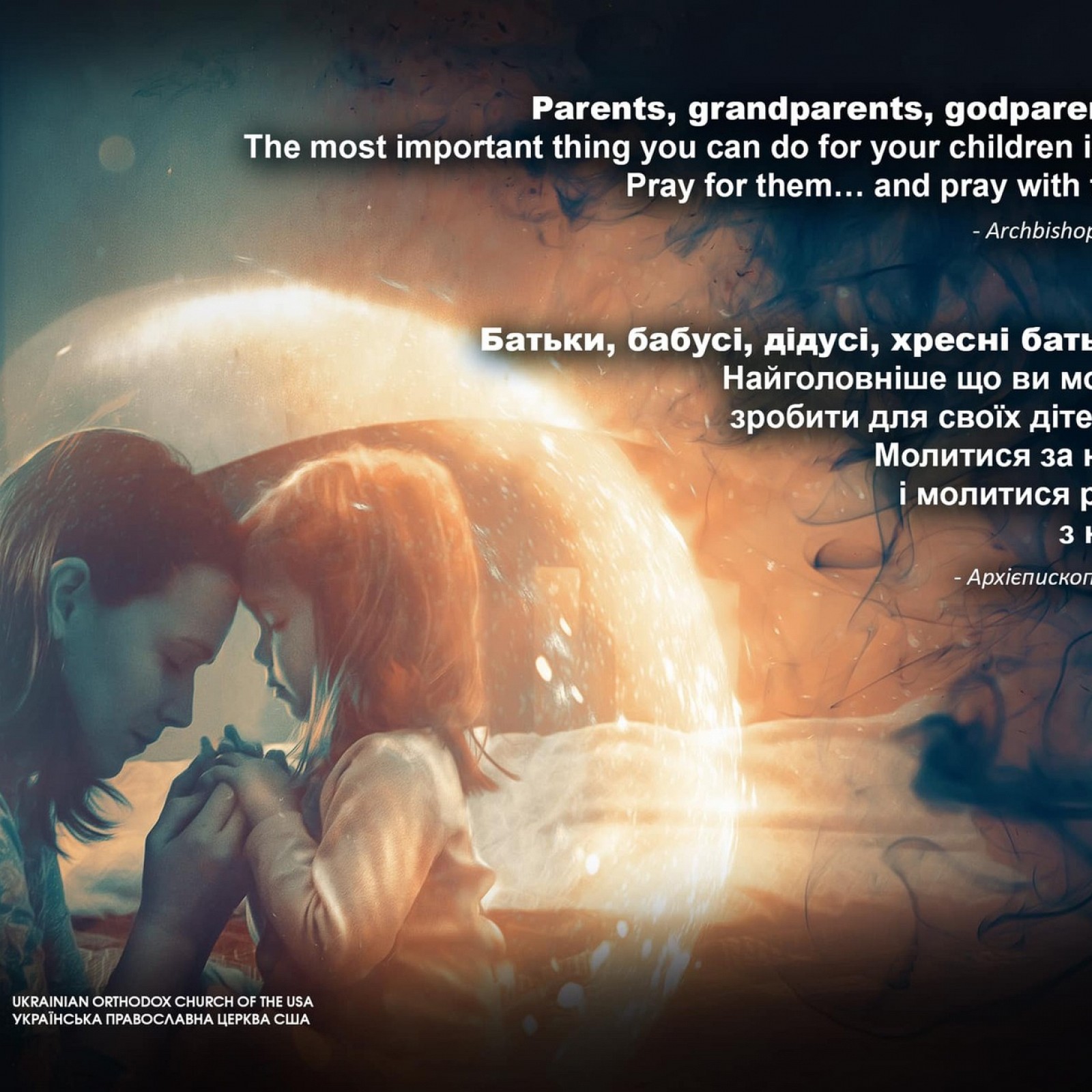